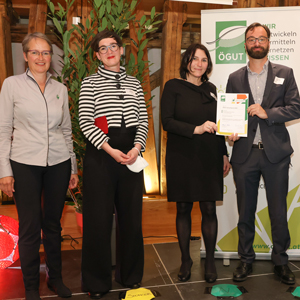 Rembrandtin has developed a special coating for the repair of cracked photovoltaic backsheets that extends the service life of damaged photovoltaic modules.  The innovative coating system was awarded the ÖGUT Environmental Award 2021. Rembrandtin thus sets another milestone in the ESG strategy of the KANSAI HELIOS Group

On 31 March, 2022, the Austrian Society for Environment and Technology (ÖGUT) honored the best sustainability projects with the ÖGUT Umweltpreis (Environmental Award). The top prize in the category “With research and innovation to the circular economy” went to Rembrandtin. Our innovation – a special coating system for photovoltaic backsheet films – makes a significant contribution to increasing confidence in PV technology. In addition, according to the ÖGUT jury, the project “…can help Austrian companies such as Rembrandtin Coatings GmbH and Kioto, as well as research institutions such as the consortium partners PCCL, OFI, MUL or SAL involved in the PV Re^2 project, to take a leading role in PV module technology, strengthen their international competitiveness and further expand the renewable energy sector.” The performance and applicability in the field of coating structure was evaluated and tested in the course of the PV Re^2 project. 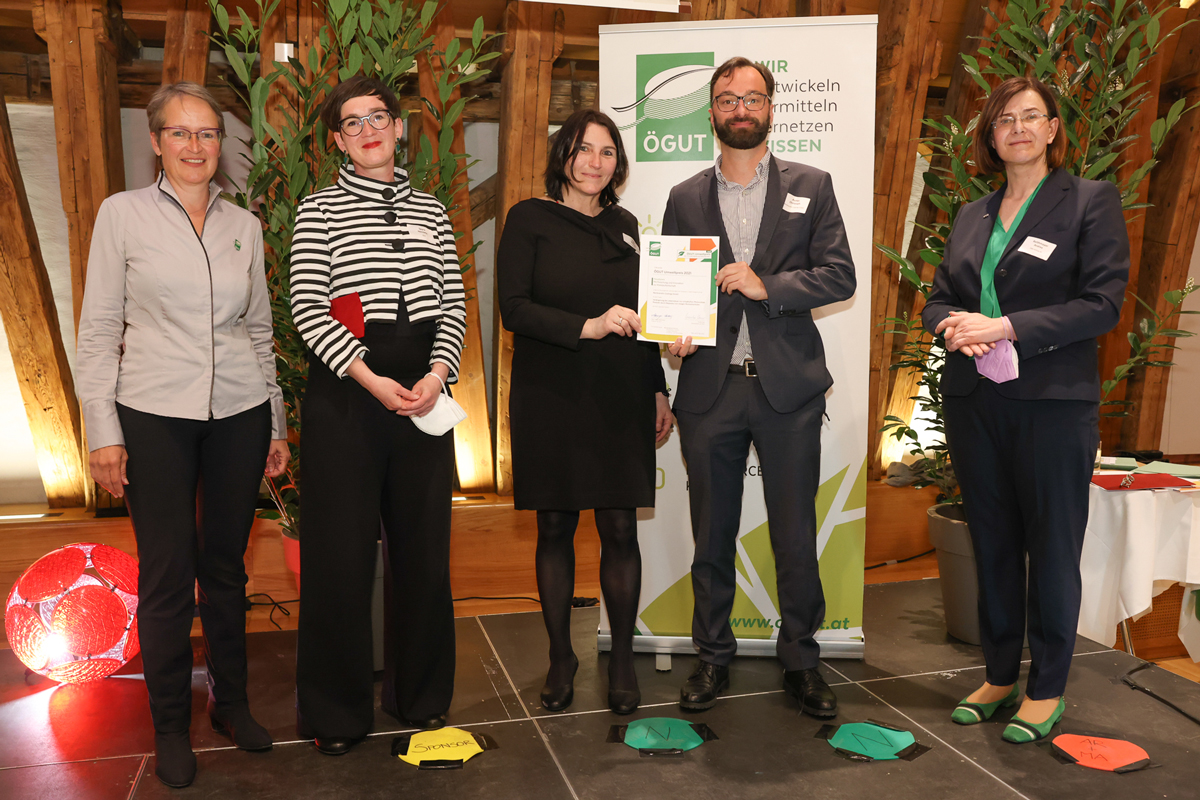 Sustainable repair of PV backsheet films: the project at a glance

Polymeric photovoltaic (PV) backsheets are designed to protect photo-electrically active components of photovoltaic modules from environmental influences. Rembrandtin has developed a special coating system consisting of primer and topcoat that restores damaged electrical insulation properties of backsheets. Further growth of near-surface microcracks is prevented and deep backsheet cracks are repaired. This can significantly increase the useful life of solar modules. In the course of the project, the applicability of the coating system was tested by the consortium partners to ensure the optimal function and quality of the coatings. PV modules in operation with cracked polyamide backsheets were disassembled and collected, and two different types of cracks, both microcracks and deep cracks, were investigated.

Click here for more information about our coatings for renewable energy systems. 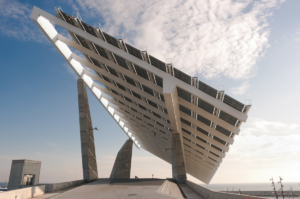 Visit us at Progetto Fuoco 2022
Scroll to top
Manage Cookie Consent
To provide the best experiences, we use technologies like cookies to store and/or access device information. Consenting to these technologies will allow us to process data such as browsing behavior or unique IDs on this site. Not consenting or withdrawing consent, may adversely affect certain features and functions.
Manage options Manage services Manage vendors Read more about these purposes
View preferences
{title} {title} {title}